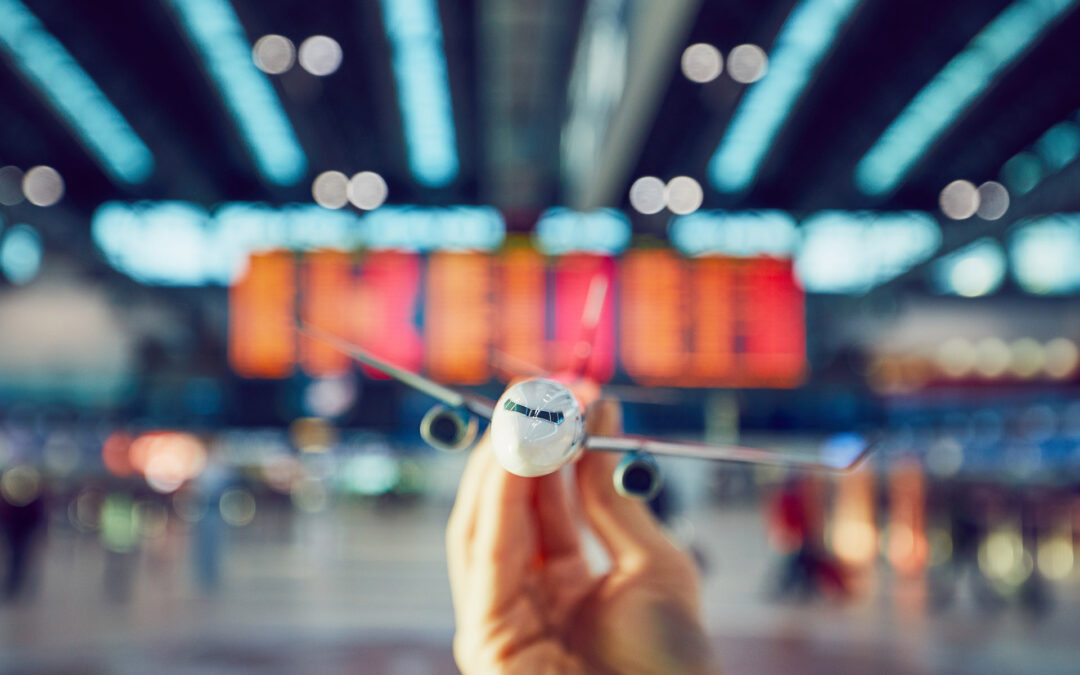 CEOs of major U.S. airlines, along with airline pilot unions and lobbying groups, are speaking out against a COVID-19 testing requirement for domestic travel.

During a recent interview with the Associated Press, Delta Air Lines CEO Ed Bastian predicted domestic travel “would be substantially reduced” if all travelers are required to show proof of a negative COVID-19 test before flying in the United States. “We don’t have the facility or the technology or capabilities to be administering or monitoring domestic testing,” Bastian said.

Gary Kelly, the CEO of Southwest Airlines, stated, “We believe such a mandate would be counterproductive, costly, and have serious unintended consequences, including for millions of people who have travel needs but may not have access to testing resources and for the millions of people whose livelihoods depend on a stable air travel industry.”

This website uses cookies to improve your experience while you navigate through the website. Out of these cookies, the cookies that are categorized as necessary are stored on your browser as they are essential for the working of basic functionalities of the website. We also use third-party cookies that help us analyze and understand how you use this website. These cookies will be stored in your browser only with your consent. You also have the option to opt-out of these cookies. But opting out of some of these cookies may have an effect on your browsing experience.
Necessary Always Enabled
Necessary cookies are absolutely essential for the website to function properly. This category only includes cookies that ensures basic functionalities and security features of the website. These cookies do not store any personal information.
Non-necessary
Any cookies that may not be particularly necessary for the website to function and is used specifically to collect user personal data via analytics, ads, other embedded contents are termed as non-necessary cookies. It is mandatory to procure user consent prior to running these cookies on your website.
SAVE & ACCEPT
Share This